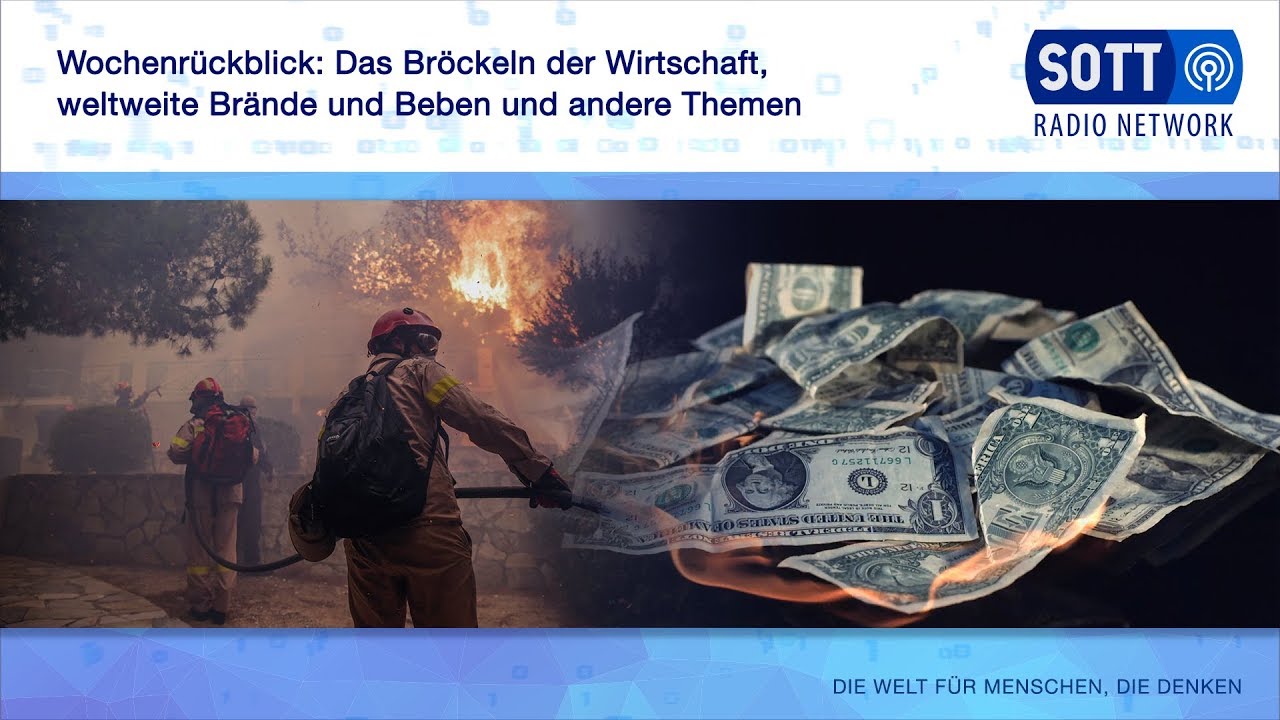 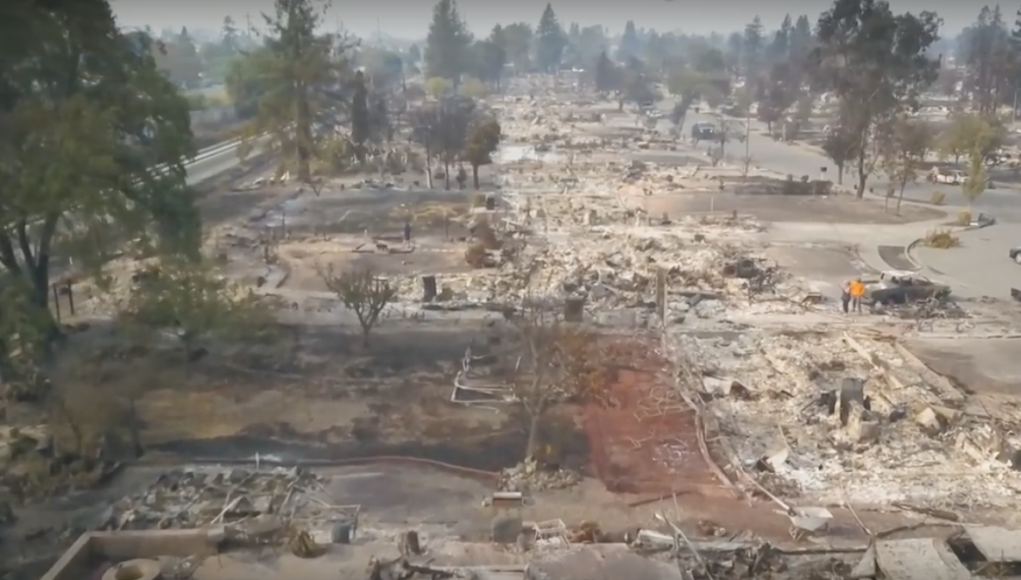 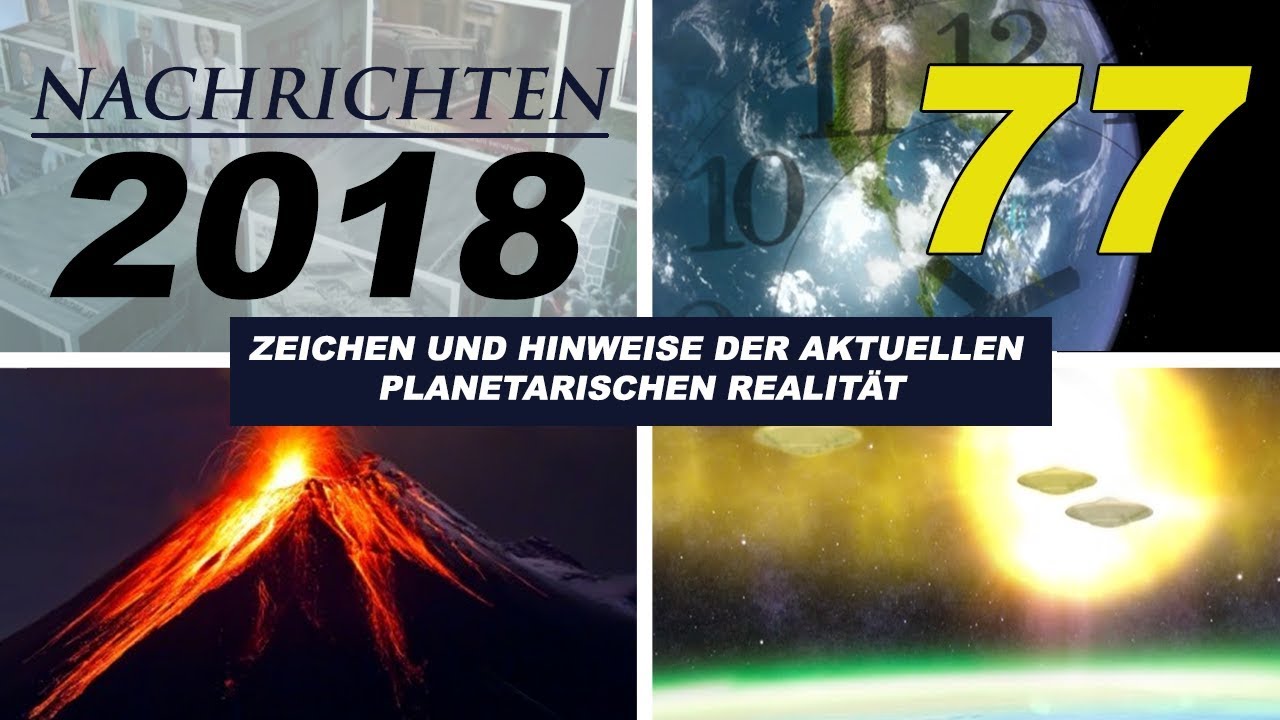 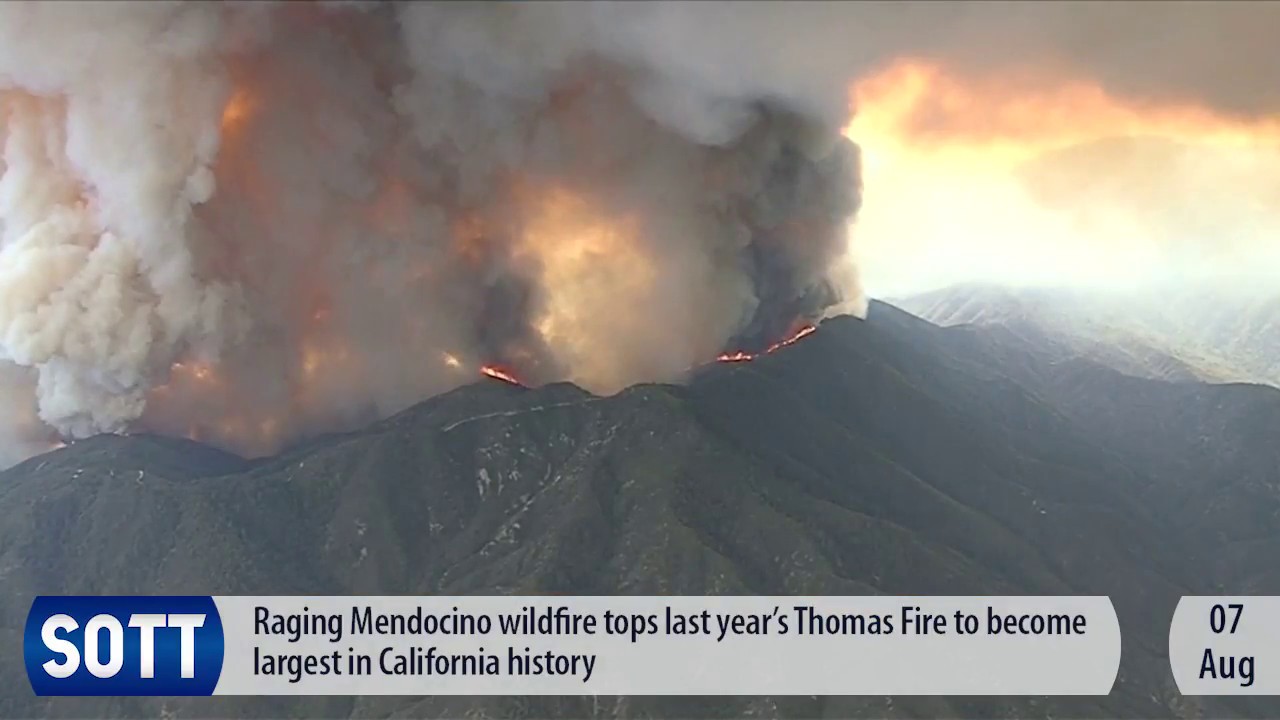 Heavy rains, hail storms, floods and landslides continued to wreak havoc this month from China to the US. Hundreds died, and thousands were displaced.

Heatwaves hit hard in parts of Europe, Australia and the US, only to be extinguished by incredible amounts of rain - and even snow in the case of Sardinia - amid unprecedented temperature drops.

But Sardinia was not the only area to get a serious dose of August snow, Australia, Uruguay, and the Alps got their share too.

The Ring of Fire continued with high activity, and this wasn't just reflected in the volcanic activity, but in a series of powerful earthquakes above 6 magnitude that rattled Indonesia, causing the death of more than 300 people, meanwhile Venezuela was struck by a 7.3 magnitude quake, the largest in 118 years.

An increasing number of waterspouts, 'firenados' and dust-devils also popped up around the world this August. Once a rare phenomenon, waterspouts are increasingly common these days in some areas. At the same time, these vortexes of fire, water and dust are appearing in very unusual places.

To top the madness off, several lakes and rivers around the world simply disappeared this August. What's going on? Time will tell!

Music used: 'Escape from the Temple' by Per Kiilstofte. Licensed under Creative Commons Attribution 4.0 International

To understand what's going on, check out our book explaining how all these events are part of a natural climate shift, and why it's taking place now: Earth Changes and the Human-Cosmic Connection - 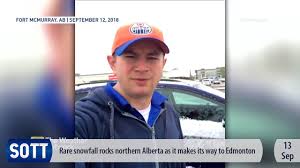 This past month of September was a wild and dangerous ride for many denizens of planet earth. From the USA, to Europe, India, China and Africa, the primary threat came from the massive and sudden amounts of rainfall that swept away land, homes and people. At the same time, many areas received unusually early (or late for the Southern hemisphere) snowfall. Remember, for most of September it was still summer time! North America, Eastern Europe, Central Asia and Australasia all received lots of the white stuff.

Hurricane Florence was the major hurricane for this September as it slammed into the SE US coast killing 17 people and dropping massive amounts of rain, while 3 typhoons hit the NW Pacific causing widespread destruction to Hong Kong, the Philippines and Japan. Typhoon Jebi, which hit Japan, was the strongest storm in 25 years. Towards the end of the month, a major 7.5 earthquake that gave rise to a devastating tsunami ravaged Indonesia's Sulawesi island. The death toll currently stands at over 2,000, with authorities saying that that number could triple as recovery operations continue.

Like almost every other month in recent years, this past September was also marked by multiple volcanic eruptions, major wildfires and the ever present (and increasing) meteor/fireball sightings. In short, the planet is still rocking and rolling at an alarming pace. Now is not the time to look away!

Music used: 'Escape from the Temple' by Per Kiilstofte.

To understand what's going on, check out our book explaining how all these events are part of a natural climate shift, and why it's taking place now: Earth Changes and the Human-Cosmic Connection.

Check out previous installments in this series - now translated into multiple languages - and more videos from SOTT Media here, here, or here. 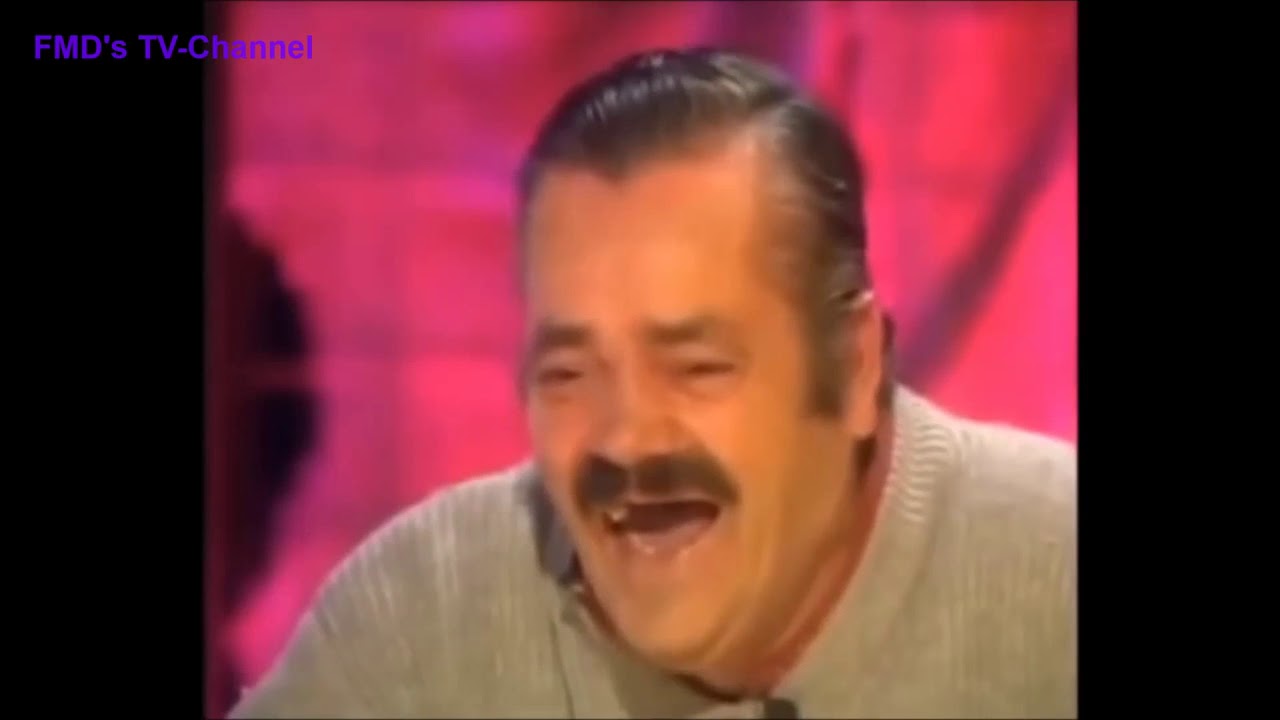 END TIMES SIGNS LATEST STRANGE EVENTS (NOV 4, 2018) THIS HAPPENED ON OUR EARTH | EXTREME WEATHER
Events that are happening today, which are fulfilling prophecies related to the Return of Christ. We are truly in the end times and really close to the return of Christ, help us reach out to those who don’t know Jesus so they can be saved, please and thank you! God bless you all.

90% of my revenue does go to local charities/animal and nursing home. THANK YOU SO MUCH TO ALL MY VIEWERS/SUBS.
GOD BLESS U AND UR FAMILY'S.